KUALA LUMPUR, Sept 5 (Bernama) -- A group of 30 volunteers comprising Malaysian medical students from several universities in Indonesia have been deployed to provide assistance to victims of the powerful quake that hit West Java on Thursday.

Youth and Sports Minister Datuk Ahmad Shabery Cheek said the voluntary group was initiated by overseas Umno club in collaboration with the Malaysian Students' Department in Indonesia and the Malaysian Embassy in Jakarta.

"They will provide food and clothing as well as meals for the breaking of fast. They will also look into other assistance which can be provided to the victims," Ahmad Shabery said in a statement.

Ahmad Shabery, who is overseas Umno club chairman, said the programme would also expose the students to voluntary works in times of disaster. 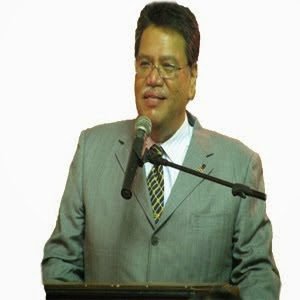 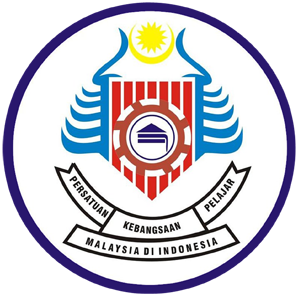